Founded in 1946 by Leo Fender, Fender has grown to become a cultural icon in music worldwide. Used in every genre, from rock 'n' roll to blues, some of the world’s finest musicians use Fenders. Eric Clapton, Jimi Hendrix, Stevie Ray Vaughan, the list goes on.

Fender Musical Instruments Corporation (FMIC, or simply Fender) is an American manufacturer of stringed instruments and amplifiers. Fender produces acoustic guitars, electric basses, bass amplifiers and public address equipment, but is best known for its solid-body electric guitars and bass guitars, particularly the Stratocaster, Telecaster, Precision Bass, and the Jazz Bass. The company was founded in Fullerton, California, by Clarence Leonidas "Leo" Fender in 1946. Its headquarters are in Scottsdale, Arizona.

FMIC is a privately held corporation, with Andy Mooney serving as the Chief Executive Officer (CEO). The company filed for an initial public offering in March 2012, but this was withdrawn five months later. In addition to its Scottsdale headquarters, Fender has manufacturing facilities in Corona, California (US) and Ensenada, Baja California (Mexico).

As of July 10, 2012, the majority shareholders of Fender were the private equity firm of Weston Presidio (43%), Japanese music distributors Yamano Music (14%) and Kanda Shokai (13%) and Servco Pacific (5%). In December 2012, TPG Growth (the middle market and growth equity investment platform of TPG Capital) and Servco Pacific took control of the company after acquiring the shares held by Weston Presidio. 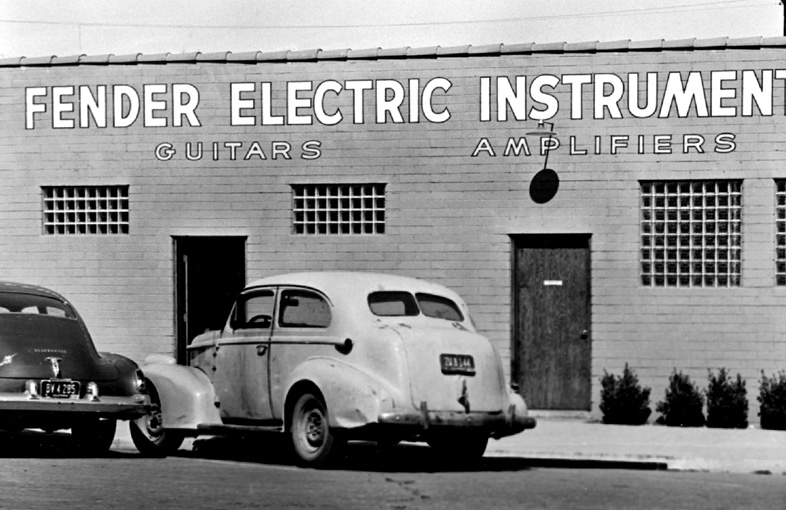 Today, FMIC brands include Fender®, Squier®, Gretsch®, Jackson®, Charvel® and EVH® among others.

With an illustrious history dating back to 1946, Fender has touched and transformed music worldwide and in nearly every genre: rock ‘n’ roll, country and western, jazz, rhythm and blues and many others.

Everyone from beginners and hobbyists to the world’s most acclaimed artists and performers have used Fender instruments and amps, in the process making the company not only a revered music industry name, but also a cultural icon.

It is our vision to continue championing THE SPIRIT OF ROCK-N-ROLL® throughout the world and our mission to exceed the expectations of music enthusiasts worldwide. 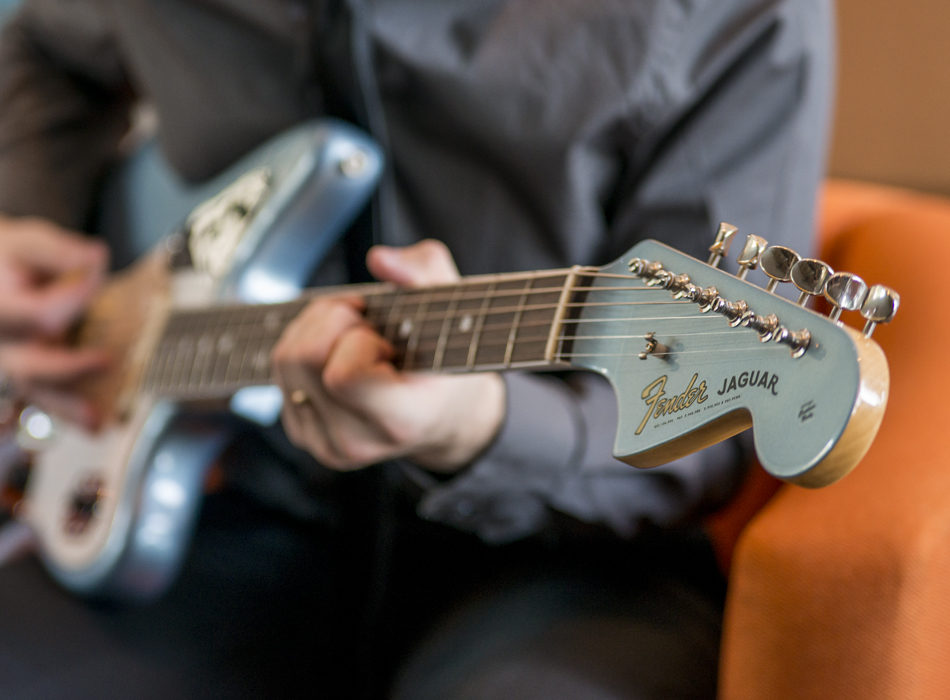 Transforming Music One Guitar at a Time

Leo Fender wanted to craft an instrument that was as functional as it was easy to use. It was a primitive-looking object that was tough as nails, its powerful name inspired by another groundbreaking invention: the television. And with its revolutionary electrified tone, it would change the way music was made—forever. When someone asks, “Why Fender electrics?” the answer is clear. Fender guitars were designed to be louder, and exciting tones they produced are still engrained into our cultural DNA. 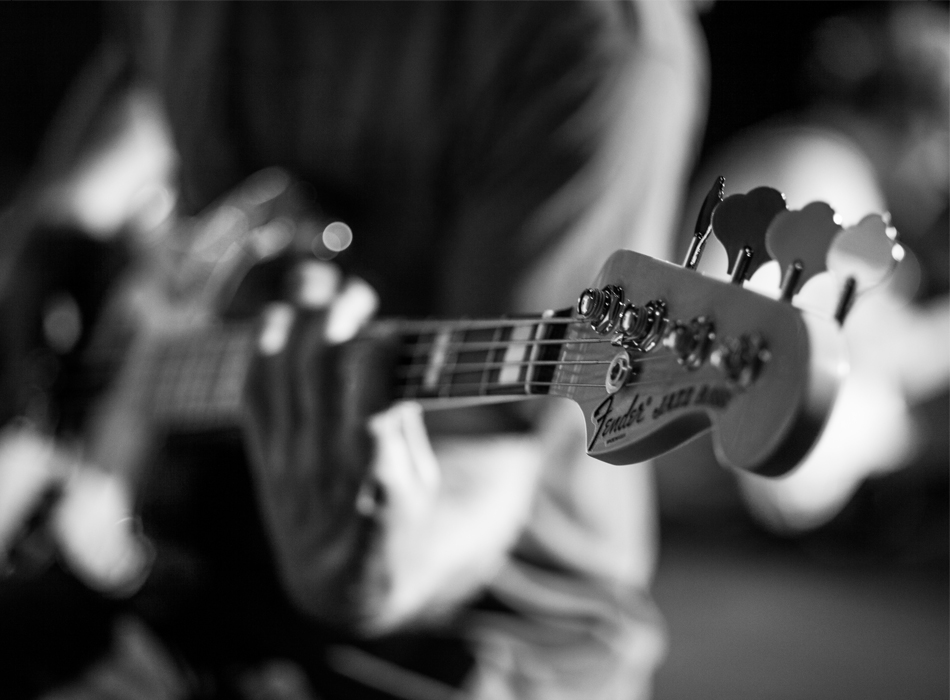 The First Word in Electric Bass

In 1951, we wanted to liberate musicians from the confines of the upright bass. And we did it by introducing a brand-new instrument with a bold, new sound. That instrument was the Precision Bass®, a name that would not only become synonymous with rock ‘n’ roll, but also shape its very being. As time went on, we created new instruments to cater to a new, evolving type of musician: the electric bassist. Each one was and still is a driving force behind the greatest moment in music—of every era, of every genre. Period.